5. To feed my insatiable appetite for K-Dramas and the television medium.

4. To give me an excuse to make top five lists (inspired by film of my life, High Fidelity)

3. Because it’s not like anyone thought of this before. http://outsideseoul.blogspot.com/2012/08/kdrama-linkapoloza.html

2. Though K-Dramas have taken up the majority of my viewing habits as of late, English speaking shows (aka only shows where I don’t need subtitles… mostly) have been my primary time suck since Oceanic flight 815 survivors landed on an polar bear infested island… So during that past decade, the medium known as TV has changed a wee bit, K-dramas included. You could say I explore this, the commonalities of US and Korean television, and basically go all Venn diagram on this  topic.

1. Because sometimes I gotta get the feel good inc.™ out, whether it be the daily bathing routine of Hyun Bin – Lather (in my sexiness). Rinse (clothes, hair optional). Smolder. Repeat smolder only with side of soulful brooding. .. 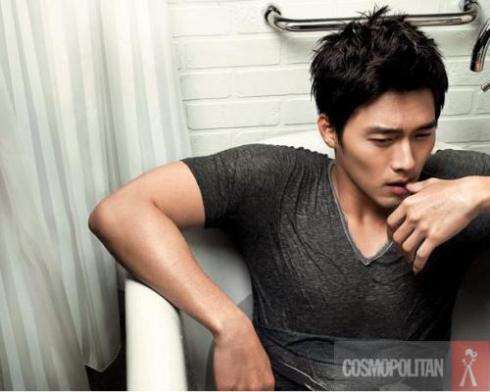 … and maybe on those rare occasions put what I call my analytical mind cap on to talk about television using big kids words, but who are we kidding its mostly soulful brooding. Mmmmmmmm soulful brooding.