Incest, wrist grabs, comas, EEEEVVVIL mothers, bitchy second leads.  What do they have in common? They are the annoying cliches and tropes used in Korean television.  But not all tropes are created equal, so this list will attempt to find the rose amongst the thorns, or is it supposed to be the other way around?

Using English in Korean television has an interesting track record.  Used poorly (like monologuing in English)  can take you out of the scene, and be either laughable or cringeworthy.  When used in smaller doses and with the right actors, the results can be hilariously entertaining.  For myself, its best used as a comic weapon rather than a dramatic one, with perhaps My Lovely Sam-Soon being the exception (where both actors, including the one below, being fluent in English).  As someone who doesn’t speak Korean, I feel I miss the nuances of comedic delivery the most, so when a character provides an elongated  English delivery of a word or phrase intermingled with Korean, it gets me every time.  Also, the kinds of characters that speak bits of English often indicate the type of  person the character is.  Usually a showboat-y, holier-than-thou type who want to flaunt their “high-cultured excellence”.

Jung Ryeo-Won in Salaryman (demonstrating her “cultured excellence” by swearing in two languages.) 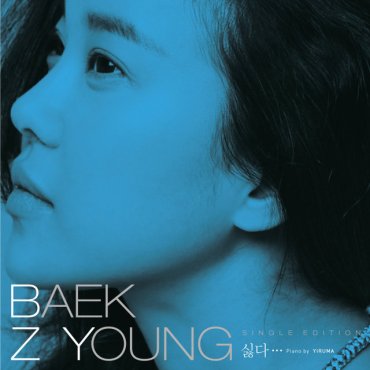 I once listened to this Radiolab podcast on loops, where it discussed a comedy act where this duo repeated a sing-songy bit with a lame joke to a live audience.  After the first few times the audience stopped laughing, couple more times the crowd turned and slight jeers could even be heard.  Funny thing was, around the 15th time going through this literal song and dance routine, suddenly laughs emerged once again.  This may possibly explain why I, much liked a looped joke, have grown to appreciate the use of the same three songs used over the duration of a show.  It’s like it triggers your body to have an certain emotional response to the music before your brain even realizes that da feelz are coming.

Plenty of other sites have done a much better job at explaining this than I ever could, so I’ll keep it short.  By defying traditional gender roles, providing ample amounts of plot fodder, hawt guys, and motorcycle rides, this shit is gold!  Need more proof? Well…. 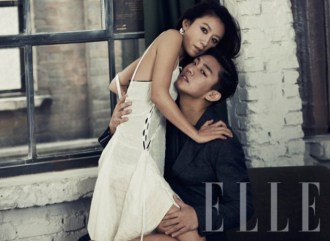 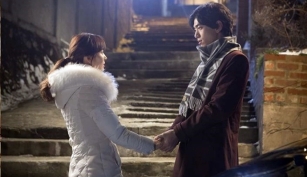 This is similar in its subversion of gender roles, but takes it tad more literally.

Love it for it’s comedic purposes that never cease to not be funny, but moreso as it can bring forth a lot o’ deep topics and such (like gender, society roles, sexuality) but since i’m shallow and tired, I’ll move on to my #1 pick…

This seems mostly self explanatory, but having 4 ascetically pleasing individuals bounce off one another in acts of bromanship is perpetually entertaining.  Plus, it leads to a netizen activity favorite of naming the F4 group.  Speaking of, must give props (for the first and last time) to Boys over Flowers for the term F4, and kickstarting this drama trend. My favorite F4 groups is a post for another day, but in terms of best group name its the Power Rangers (Rooftop Prince) hands down, though Eye Candy (Shut Up) gets snaps for name appropriateness.

Joseon Power Rangers in all their glory

Oh amnesia, every time you rear your forgetful head on my screen, my eyes begin to roll like an elementary gymnastics routine. Curiously enough, I’ve come to appreciate you and all your eccentricities.  For one, you provide plenty of character moments where the non amnesiac love interest is basically forced to realize their feelings for one-who-haveth-no-memory.  Two, you can be funny or adorable when “no memory” is basically a rebooted individual, offering new character insight, while showing who the person is at his/her core. It can be fun to guess how you Mr. Amnesia, will finally disappear, as the key usually lies with said love interest, or possibly your random object/poem. Finally, you make those “fate” love stories fit more thematically, cause how can you argue with someone who literally fell in love with the same person twice.  So here’s to you amnesia, (but your cousin, “selective memory” can seriously piss off) you tend to get a bad rap, and because I can’t rap for jack, this ode to you will have to do! (wasn’t kidding bout the rapping.)