So this may post may go against the grain of my blog’s thesis or whatever, but my life motto is “pretty things always welcome”, so hopefully this works..Because these men are certainly workin’ it. 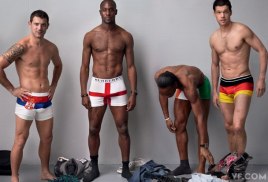 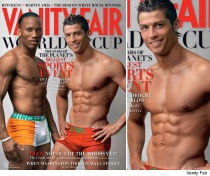 But that was so 2010.  4 years later we’re in the land of Portuguese, beaches, and Bossa Nova. Since watching, I’ve now decided Brazil is a premium place to host the World Cup.  Why you ask? Well between the on-going rain and crazy humidity, the players look like they are entering a wet t-shirt contest 10 minutes into the game.  And it is a glorious site to behold.  Any detractors to global warming needn’t look further than the superstars gathered in Brazil to see these men raise the collective temperature by leaving myself and others plenty hot and bothered.  Now some may say, “You’re totally objectifying men with this.” to which I say, “About darn time.”  People will judge others superficially till the end of days, and no matter how troubling that statement is, might as well try to level the playing field through the male body/booty shot.* Enough with the small talk, let’s get down to sexiness! I’m sure I’m leaving many wonders in human form on the bench, but these were just my personal favorites whom I’d love to take home… to mom and dad of course (but that’s after other athletic activities take place 😉 Note: Should update this till the end of the tournament, so stay tuned. (Update. Never mind. Post filled with group stage winners will be forthcoming.)

*In that sense Korean television might have already reached the promise land of equal opportunity offenders of visual exploitation. So yay broody male shower scenes for gender equality! 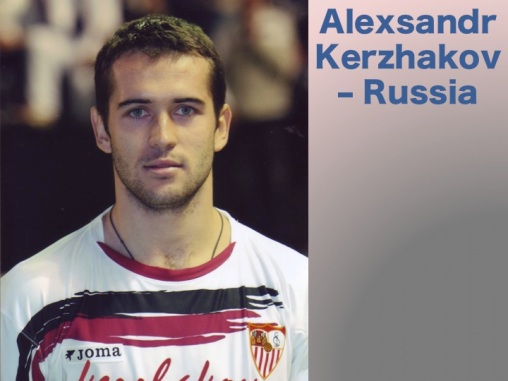 This tall, dark, and handsome fella could help me with core conditioning and spelling. What a Combo.

He has a sort of soulful giant thing going on which I totally dig.

You may recall a certain nudist team bonding event following Croatia’s first match. This guy was their ring leader. 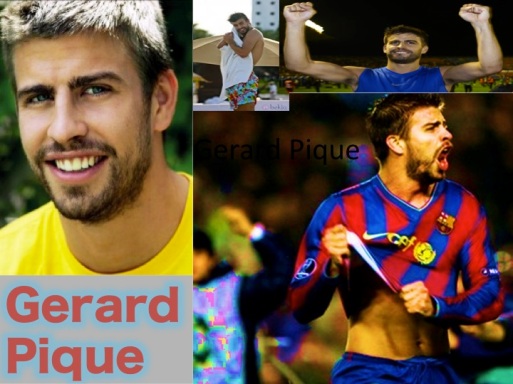 As much  as I cheered on the end of Spain’s rein, I will miss Pique’s PK’s.  As they say “Your   Eyes Don’t lie”, and yours Gerard are gorgeous. 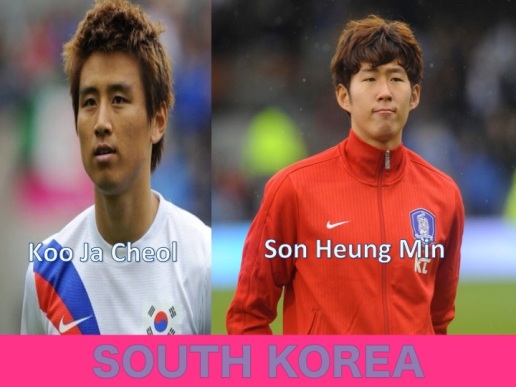 SHM is adorable, so when he cried, we all got a misty.  Bad times for Asian football this time round, maybe you all should go on Running Man to help with the healing.  Get ’em next time Korea!

Fun fact! for about a month I was forced into a fantasy soccer thing. Long story short, had no idea what was happening and sucked at it. But I did love my team name which was called the Hey Ya-ya Tour. Created as an ode to Outkast and an outstandingly attractive, lip smackingly good footballer.

So Ronaldo is obviously sexy and he knows just what hot stuff he is.  But did you know how much of a giver he is as well? Point A: The Z in the hair isn’t RC7 channeling his inner Zorro, but symbolized the surgical cut a sick child will be sporting.  Ronaldo is paying for said child’s surgery and in the process may have won over more hearts than thought possible.

Cahill’s goal against the Dutch was a thing of beauty, much like himself.

Hot name for a hot man with a hawt smile.  Sold.

My Personal Top five from the bottom 16.

This guy is a rock star all-star rolled into one amazing charismatic bleach blonde package. 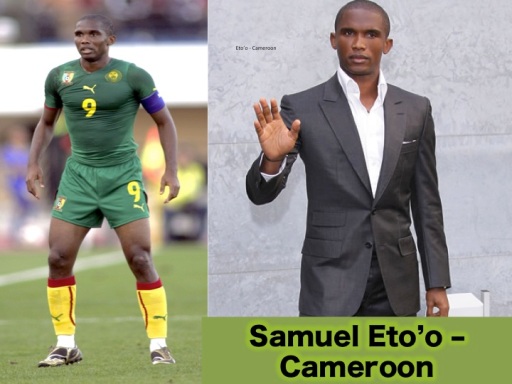 On the field and off…The curvature of his ..everything..Sexy in Suits… Need a moment.

I mean this isn’t natural. He looks like Madam Trousseau’s wax sculpture, with not a hair out of place, and just must naturally produce BB cream. Don’t get me started on those eyebrows. Rawr.

Sorry if your country wasn’t represented, missed out  on many a game.  Or maybe your team’s just ugly.  Please prove me wrong with any I missed, and more hottie boomba lotties will be posted next week!

One thought on “Sexy Personified – Hottest Athletes During the World Cup. Part 1”